Faye Hardy has over twenty years of experience in the areas of finance and accounting, and curren 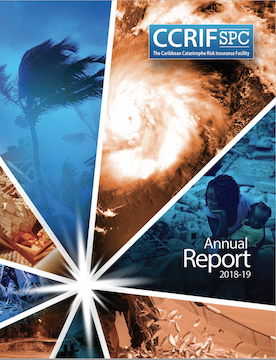 This report will highlight CCRIF SPC’s main accomplishments and activities during the 2018/19 policy year. This was the first year covered by our new Strategic Plan 2018-21, which reflects the objectives which emerged from consensus of our members and our regional and international partners. This report will present not only CCRIF’s activities and accomplishments but also their contribution to the seven strategic objectives established for 2018-2021. 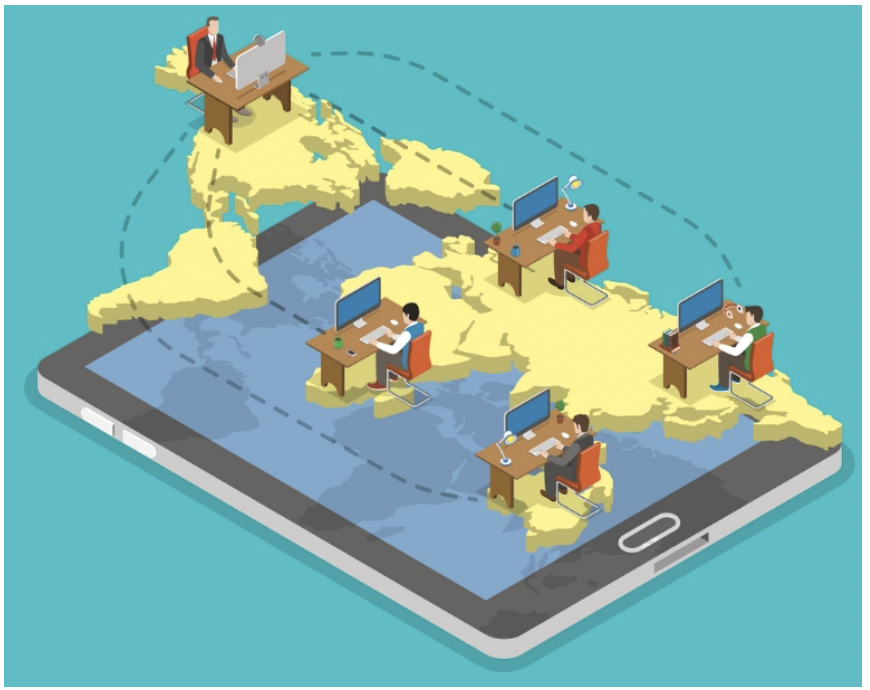