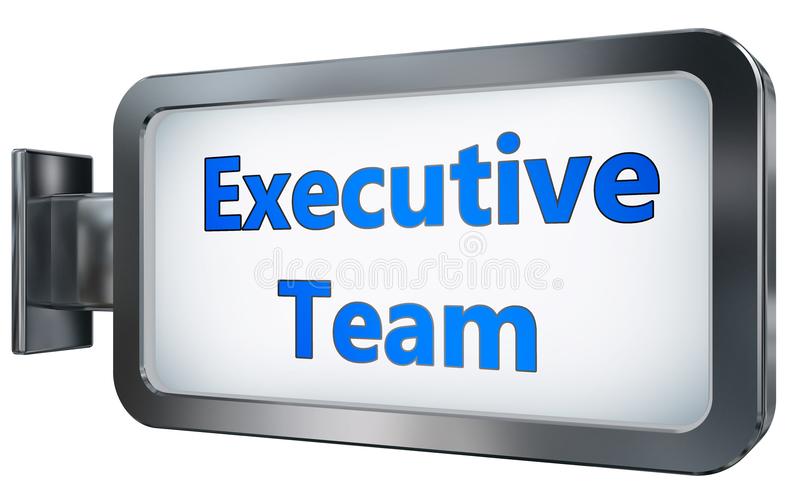 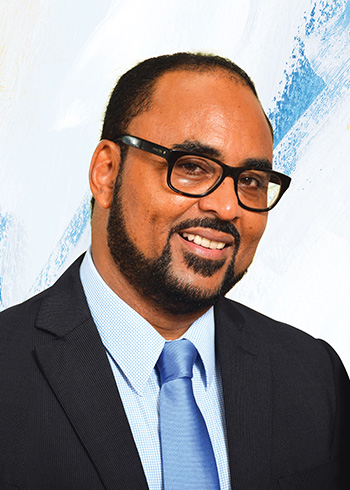 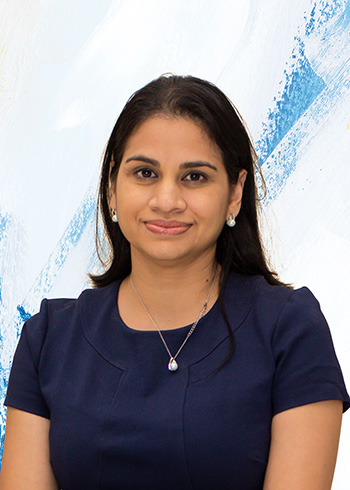 Gillian Golah was appointed CCRIF Chief Operations Officer at CCRIF on October 1 2015. Before she assumed this position, Mrs. Golah was the Vice President of Business Development at the Trinidad & Tobago International Financial Centre, where she played a central role in the establishment of the financial services outsourcing industry in Trinidad and Tobago. Previously, she served as Chief Operating Officer of Development Finance Limited after gaining substantial experience in credit operations, private equity, grant management and microfinance at the executive and board levels.

Ms. Yvonne Rivera was appointed CCRIF Chief Risk Management Officer on January 17, 2022. Prior to joining CCRIF, Ms. Rivera was the Property Director of Chubb de Mexico. Chubb is the world’s largest publicly traded property and casualty insurance company. She has extensive experience in reinsurance and underwriting in property and catastrophe risk and holds a Master of Business Administration in Risk Management and Insurance from the Peter J. Torbin School of Business at St. John’s University.