Today, natural hazards already present a significant risk to people and economies in the Caribbean. Climate change has the potential to worsen these risks and, thus, is one of the most serious threats to the development prospects of Caribbean states. A recent study completed by the Economics of Climate Adaptation (ECA) working group found that the annual expected loss caused by inland flooding in Guyana might increase from 12 to 19 percent of its gross domestic product (GDP) in a high climate change scenario.

In addition to the vast human suffering that recent natural catastrophes have caused, the loss to the world’s economies from weather disasters is already substantial, with just the insured loss from natural catastrophes ranging between $10bn and $50bn a year over the past decade.

The ECA test cases revealed that the locations studied already stand to lose between 1 and 12 percent of GDP annually as a result of existing climate patterns. When the effects of economic growth and climate change are added to these figures, the total potential climate-related loss to 2030 rises to as much as 19 percent of GDP

Climate adaptation is thus an urgent priority for the custodians of national and local economies, such as finance ministers and mayors. Such decision-makers ask: What is the potential climate-related loss to our economies and societies over the coming decades? How much of that loss can we avert, with what measures? What investment will be required to fund those measures – and will the benefits of that investment outweigh the costs?

CCRIF has recently launched a project to produce a quantitative knowledge base for key climate change risks and adaptation strategies for decision-making across the region, building on and contributing to the Review of the Economics of Climate Change (RECC) process. The project forms part of the wider CCRIF Technical Assistance Programme and is based on methodology created by the Economics of Climate Adaptation (ECA) which is described in the publication, Shaping Climate Resilient Development - a framework for decision-making. It will be completed by CCRIF in collaboration with a number of partners, including UN-ECLAC and the Caribbean Community Climate Change Centre (5Cs).

The methodology we are leveraging aims to provide country and regional decision-makers with a systematic way of answering these questions. Focusing specifically on the economic aspects of adaptation, it outlines a fact-based risk management approach that national and local leaders can use to understand the impact of climate on their economies – and identify actions to minimize that impact at the lowest cost to society.

The framework poses five questions, each driving a core set of analyses

Scenarios can be built to guide decision-making under uncertainty. Even in locations with limited existing research, we are able to build robust scenarios to 2030 and identify a set of adaptation actions that serve as good precautionary steps to prepare for a range of possible climate change outcomes

Background on the ECA report: Our work leverages the findings of the Economics of Climate Adaptation Working Group, a partnership between the Global Environment Facility, McKinsey & Company, Swiss Re, the Rockefeller Foundation, ClimateWorks Foundation, the European Commission, and Standard Chartered Bank. The Working Group developed a detailed methodology to underpin this framework, and applied it in eight on-the-ground test cases in China, Guyana, India, Mali, Samoa, Tanzania, the UK, and the US. Their findings were made publicly available at in the publication, Shaping Climate Resilient Development - a framework for decision-making. 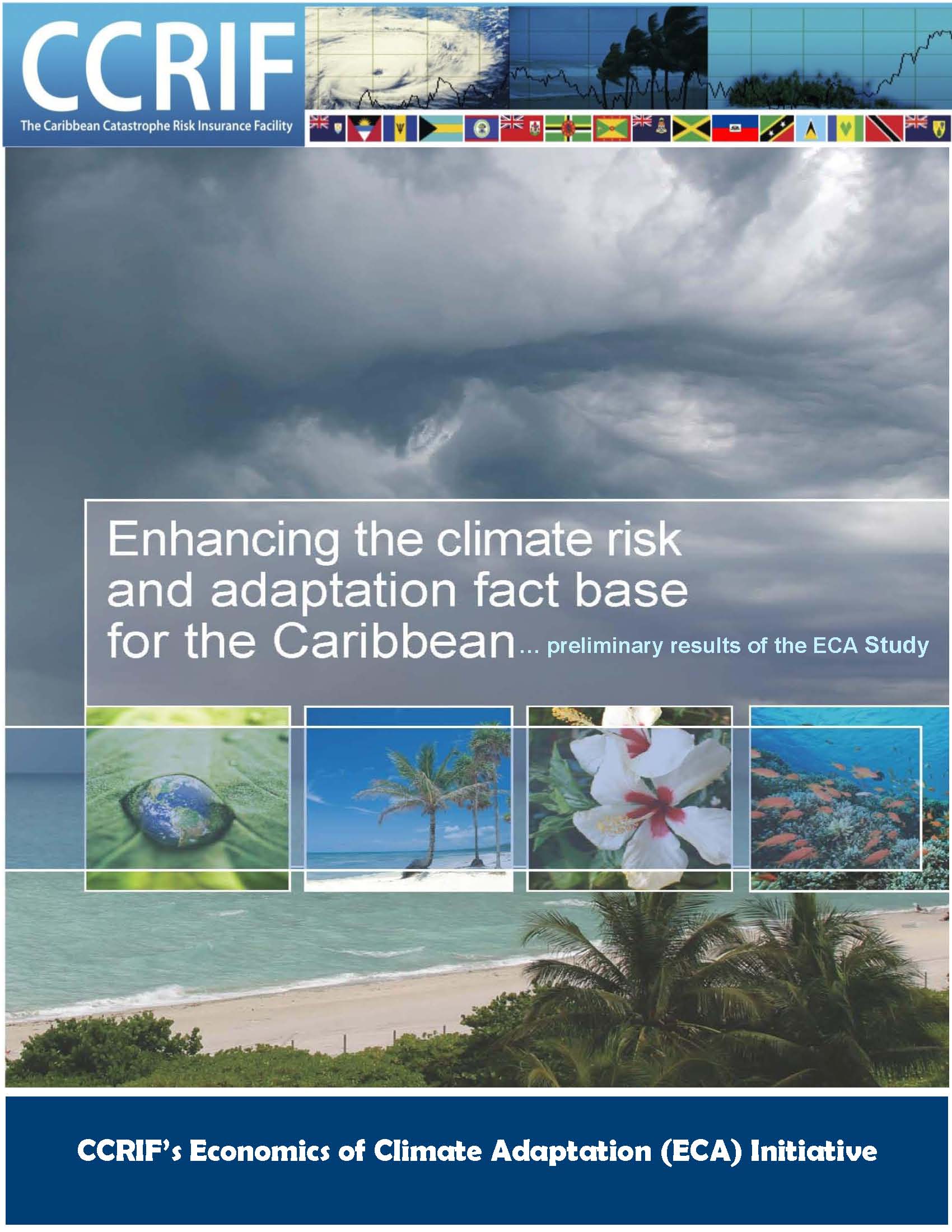