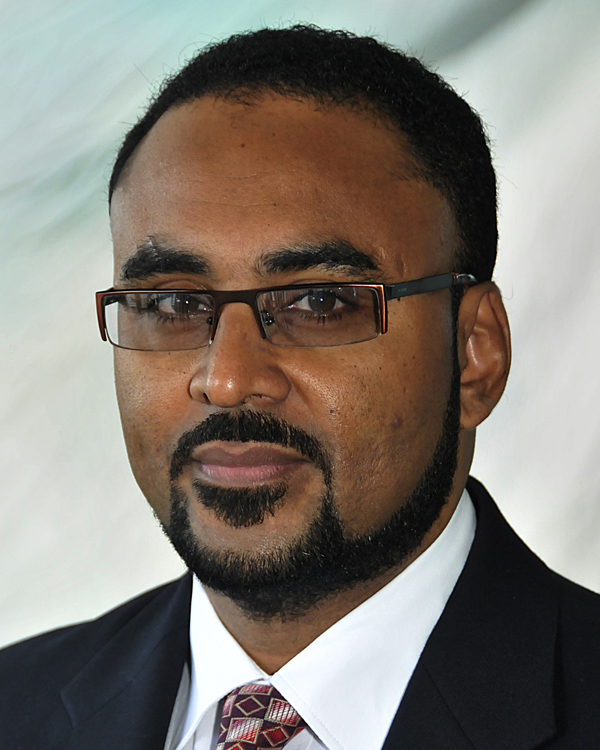 Prior to this appointment Mr. Anthony served as Permanent Secretary, Planning and National Development in the Government of Saint Lucia. He also has served his country in key positions such as Accountant General, Registrar of Insurance, Director of Finance and Permanent Secretary, Finance. He has served as a CCRIF board member appointed by CARICOM for the past 5 years.  He brings many years’ experience as a senior finance and planning official with the Government of Saint Lucia coupled with service on the boards of key regional financial institutions such as the Caribbean Development Bank and the Eastern Caribbean Central Bank – all of which have provided a bedrock of expertise and experience to function effectively in the role of CCRIF’s CEO. Mr. Anthony is a product of the University of the West Indies, having graduated from that institution with a Bachelor of Science degree in Economics and Accounting (double major) and an MBA.

CCRIF’s Executive Chairman, Mr Milo Pearson states, “Mr. Anthony brings invaluable experience and insight to this new position which, in part, has been created to address both decision-making and governance issues with a focus on high-quality internal controls to enhance efficiencies and to reduce our financial risk. This is a big part of our efforts to strengthen the sustainability of the Facility as we continue to evolve into a more mature Caribbean institution.” The recruitment process for a new CEO began early in 2012 with the post being advertised both regionally and internationally.

One of the first responsibilities of Mr. Anthony as he assumes office will be to meet with government agencies, including ministries of finance, across the region towards strengthening their relationship with CCRIF and to continue discussions regarding the new excess rainfall product. The CEO also will further explore how the Facility can support capacity development in the region through its technical assistance programme.

Mr Anthony welcomes the challenge of this new position and says, “I am very excited to be appointed the first full-time Chief Executive Officer of the CCRIF. Having actively collaborated over the years with Ministries of Finance and Planning in the region, donor agencies and other stakeholders, I look forward to working with them in building on the successes of CCRIF and in strengthening disaster risk management in the Caribbean.”

The CCRIF Board and Team welcome Mr.  Anthony and look forward to working with him to contribute to the sustainable development of the region.

For more information, please send an email to pr@ccrif.org.